At 4:00 AM the driver will pick you up from the lobby of your hotel and you will be transferred to the airport. You will fly to Cappadocia airport to start your 2 days Cappadocia tour.

Upon arrival at the airport, our representative will meet you at the exit and transfer you to our office. From here you will begin your full day North Cappadocia tour at around 9:30 AM.

We will visit the most important attractions which include:

At the end of the tour you will be transferred to your hotel in Cappadocia at around 05:00 PM.

This morning, be the lucky one to greet the sun from Cappadocia Hot air Balloon Tour, which is the best experience of your 2 Days Cappadocia Tour

After breakfast at the hotel check-out. You will be picked up from from your hotel for South Cappadocia tour. 9;45 AM.

We will visit the most important attractions such as:

At the end of the tour you will be transferred to the airport for your 80 min flight to Istanbul airport, which will be around 08:00 PM .

Depending on your flight time, there may be some additional time for you to spend in Cappadocia by yourself before we transfer you to the airport. When you arrive at the Istanbul airport you will be greeted by a “Turkey Tour Shop” representative and transferred back to your hotel in Istanbul. and this will be the end of your 2 days Cappadocia tour.

Arrival to airport, please exit from airport (The agent will hold an “M55” Code sign), Provide him your name and he will call your Driver who should be waiting for you in the parking area.

Cappadocia Tours from Istanbul By Plane

Additional proposed flight: The Hot Air Balloon Flight in Cappadocia, which begins before sunrise and ends before the start of the southern Cappadocia flight, and lasts about two hours with connections and a one-hour flight in the balloon. 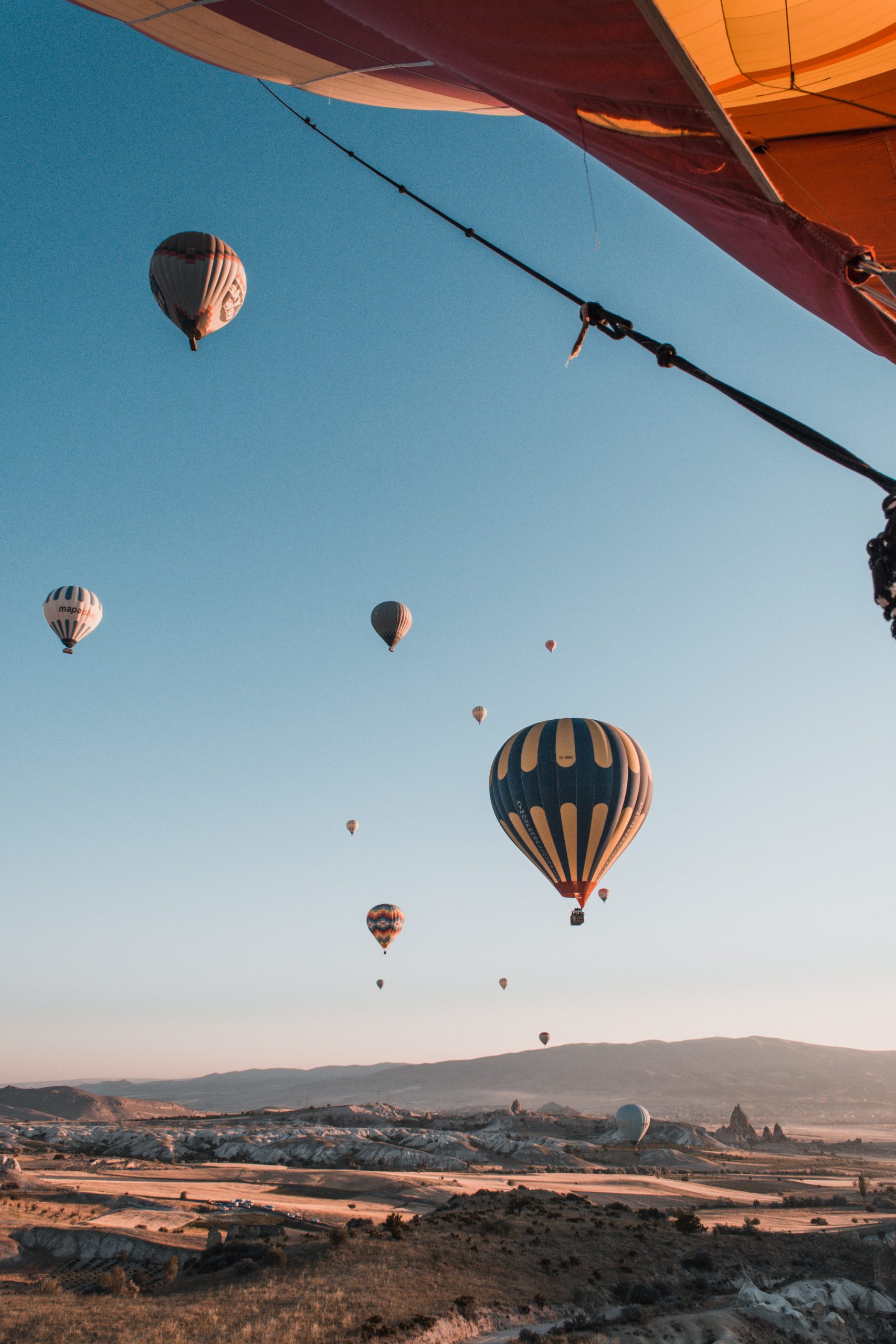 Tourism in Konya and its attractions
WhatsApp us