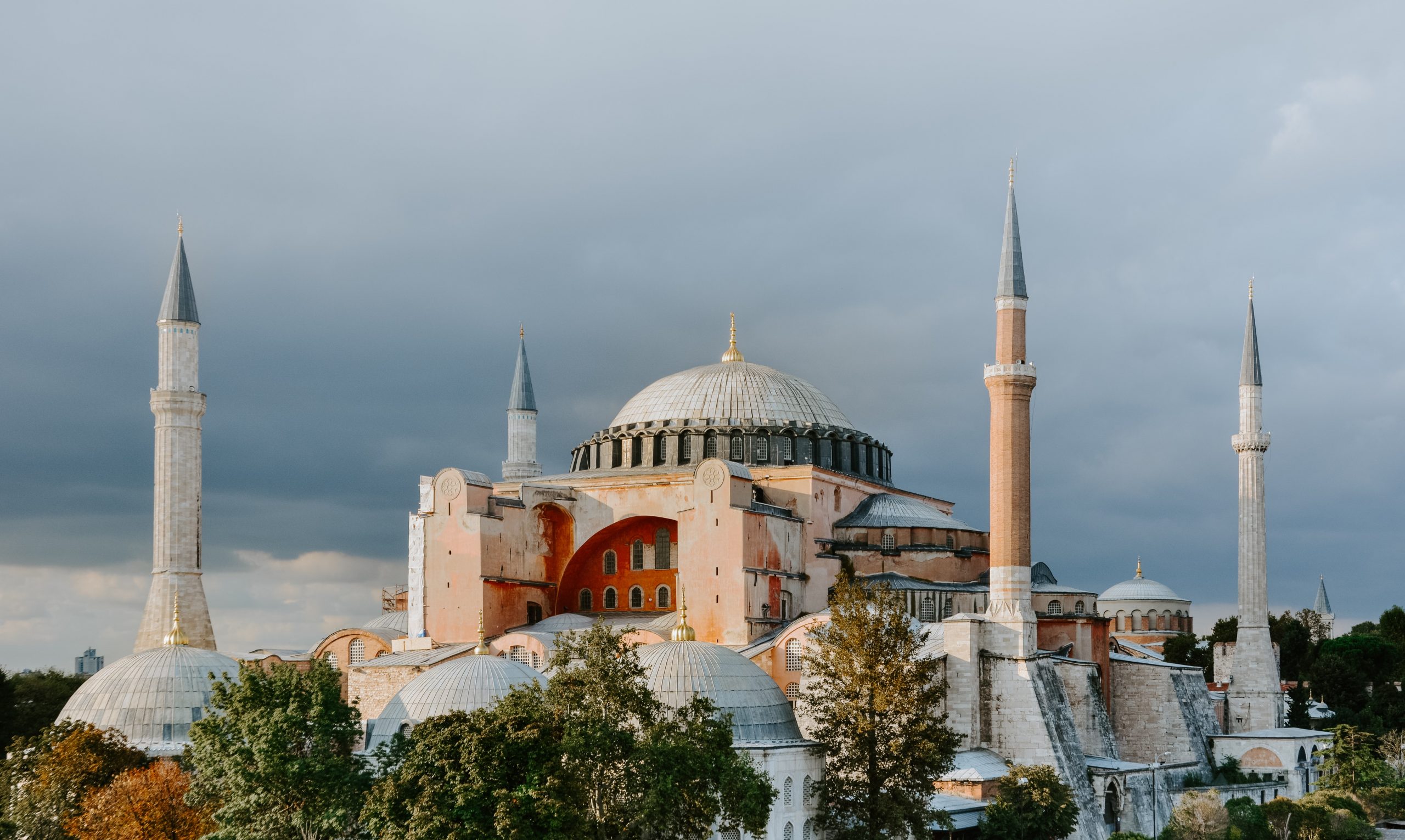 At 9:30 A.M You will be picked up from from your hotel for Istanbul Old City Tour.

We will visit the most important attractions such as:

This mosque was built during the reign of the Ottoman Sultan Ahmed I, and that was in the year 1616 AD.

Your next stop is to visit the Hippodrome on the Istanbul old city tour, this square was a place where horse races were not only conducted, but a place to gather for celebrations, feasts and public matters at the time of the Roman Empire.

In the nineteenth century, the German Emperor Wilhelm II donated this fountain to the Sultan as a token of partnership between the two countries, following a deal to build a railroad linking Istanbul and Baghdad that the Germans were supposed to implement.

When you visit the Grand Bazaar, you will wish you could stay for many hours, as this market, which was established in 1455 AD, is still functional until now.

You will visit the Topkapi Palace, which is considered the first museum in the Turkish Republic, and it is one of the most wonderful things you may see in Turkey.

On Istanbul old city tour you next station is the Basilica Cistern, which was built by the Byzantines in 565 AD, and there is a church in the same place as this building.

At around 05:30 P.M, you will be dropped at your hotel, and this will be the end of Istanbul old city tour with us.

– A tour guide who speaks English.

– Lunch during the trip.

Tour does not include

– The sights in this tour are located at walking distance. There will be no vehicle or hotel pick-up or drop off. The meeting point of our tour is in the old city. We will send you the meeting point details upon booking your tour.

– Topkapi Palace is closed on Tuesdays and replaced with Dolmabahce palace.

– Grand Bazaar is closed on Sunday and replaced with Spice Market. 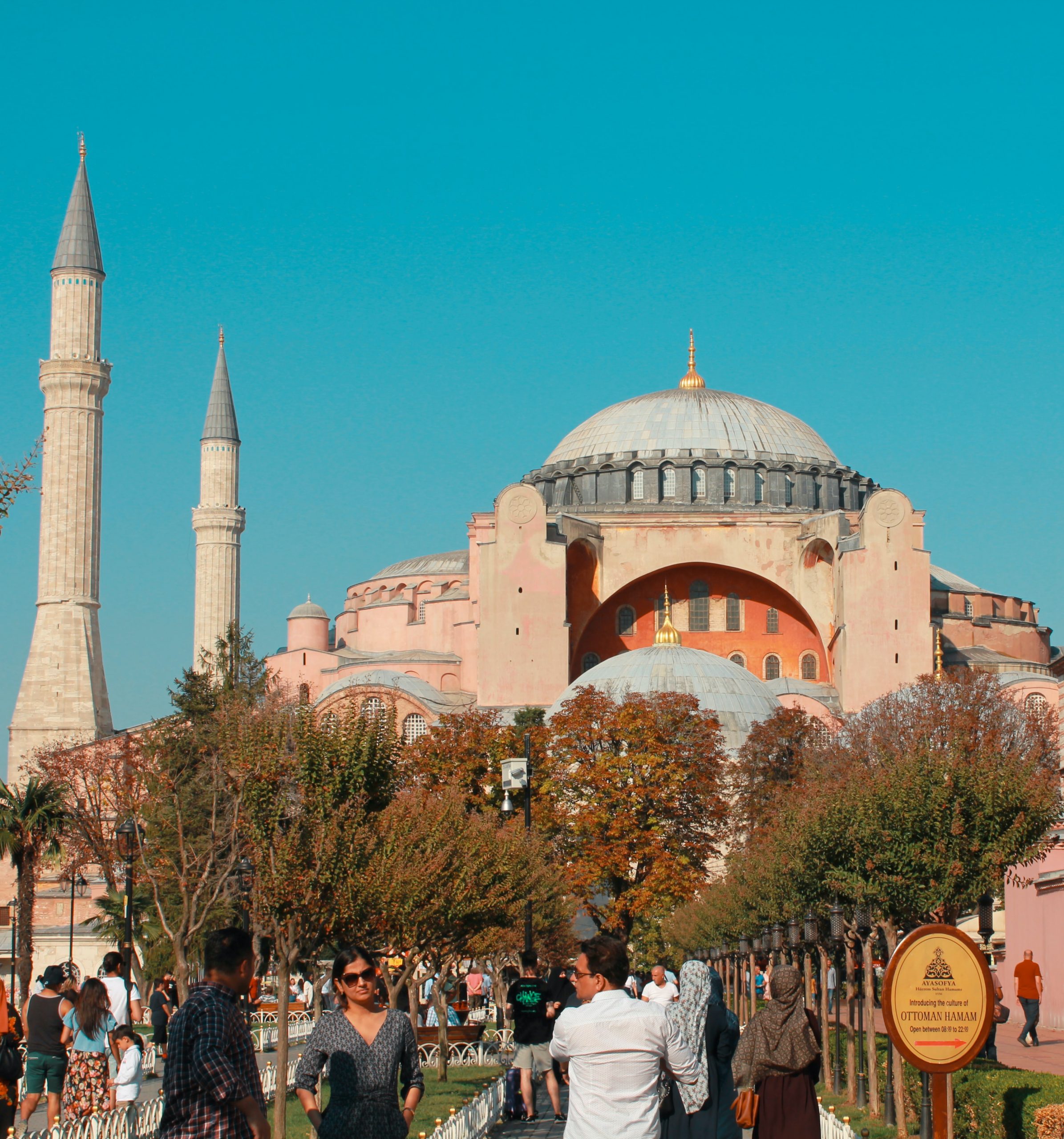 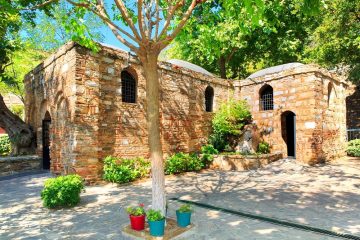 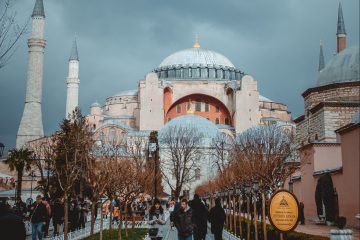 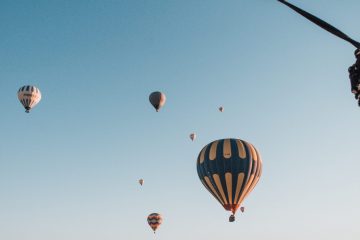